6 Things Gnome Shell needs to do Before Ubuntu 18.04

Tweet
A few days ago Canonical, the company behind Ubuntu, announced that they will end development of their signature desktop environment, Unity. Starting with 18.04 release, Ubuntu will ship with Gnome Shell as the default environment. Although I have been using Ubuntu Gnome as my primary work environment for about two years now, this made me a bit sad since Unity 8 preview looked really amazing.
Good news is that the usability of Gnome Shell is way better than Unity ever was, both for keyboard and touch environments. The bad news is that the Gnome Shell requires a lot of tweaking to achieve the look and feel of a cutting-edge OS. I estimated that, so far, I have invested at least 40 hours of my free time just for that. Now, while not everyone might be detail oriented as I am, there are things that Canonical will need to work out with Gnome Shell developers before 18.04 release if they want to make Ubuntu matter once more. I believe that the following things should be changed to attract people who have never used Linux before.
1. Make Adwaita a thing of past
Gnome Shell default theme and icon set, Adwaita, was around for quite some time, becoming default theme in 2014. Nowadays, with new awesome Gnome Shell and GTK themes coming out weekly, Adwaita is ready to be retired. Regarding the icons, it would really make sense to ship Numix or Paper icon sets as the default ones. 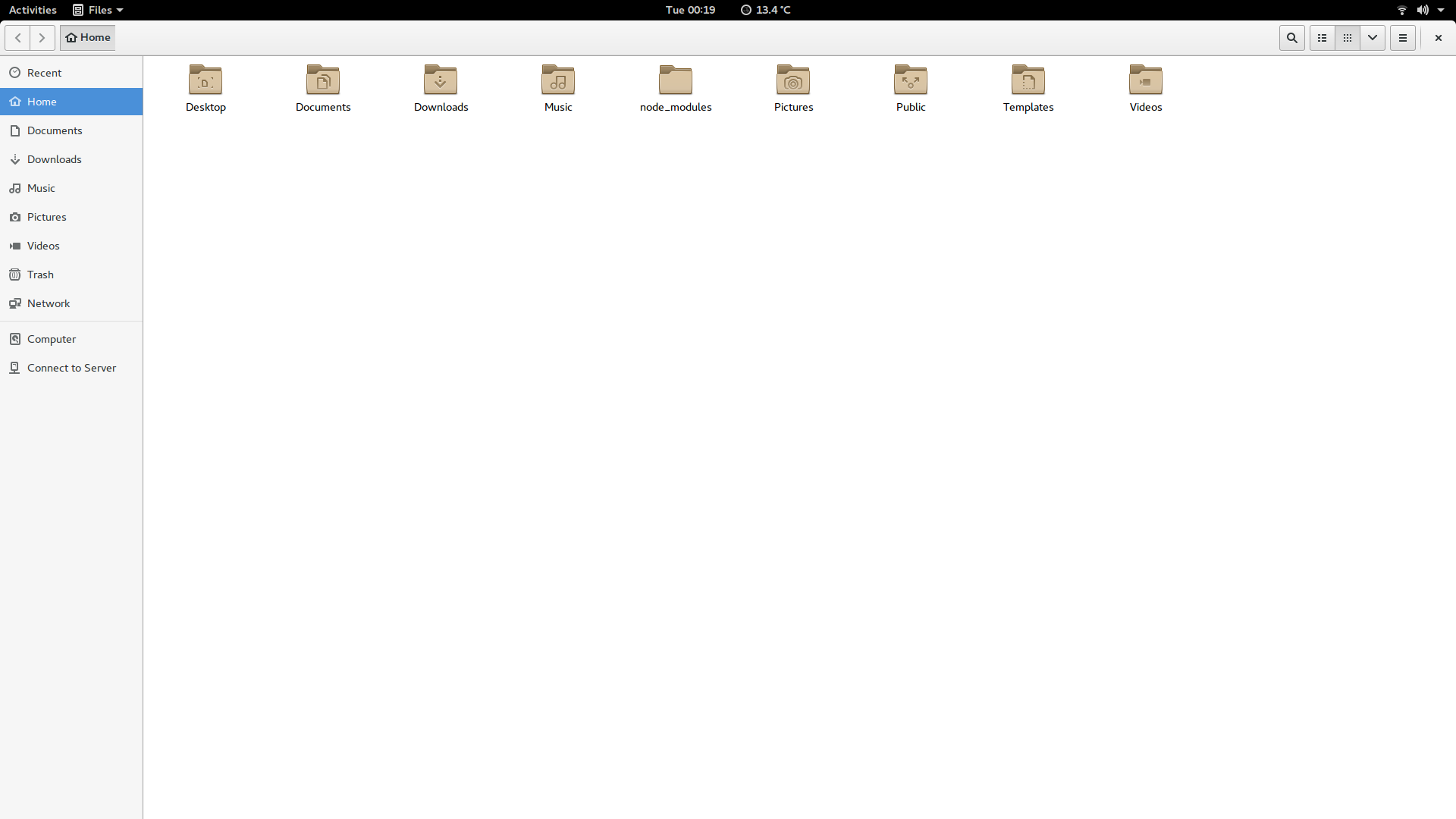 2. Integrate Dash To Dock features
Majority of Gnome shell users I have meet use Dash To Dock. It’s a really nice extension enabling users to move the Dash to the bottom position of the screen and customize smart window dodging features per their taste. Regardless of whether the user is coming from Windows or Mac background, there is a habit of having an app launcher on the bottom of the screen. 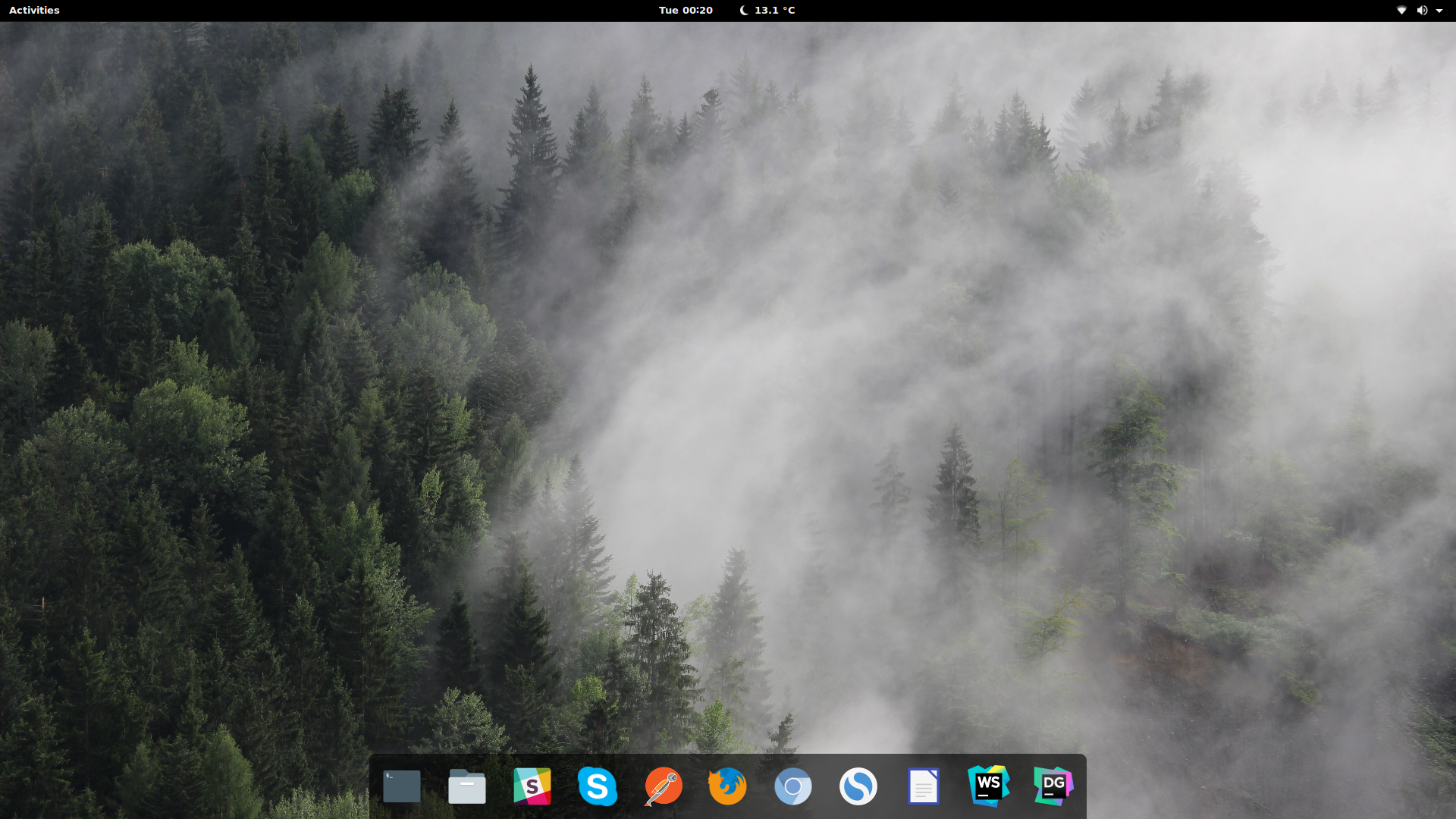 3. Say goodbye to the legacy tray
Whenever I install a fresh build, one of the first things that I install is Hide Legacy Tray extension. Legacy tray doesn’t have a lot of sense on a desktop environment and should not have been there in the first place. 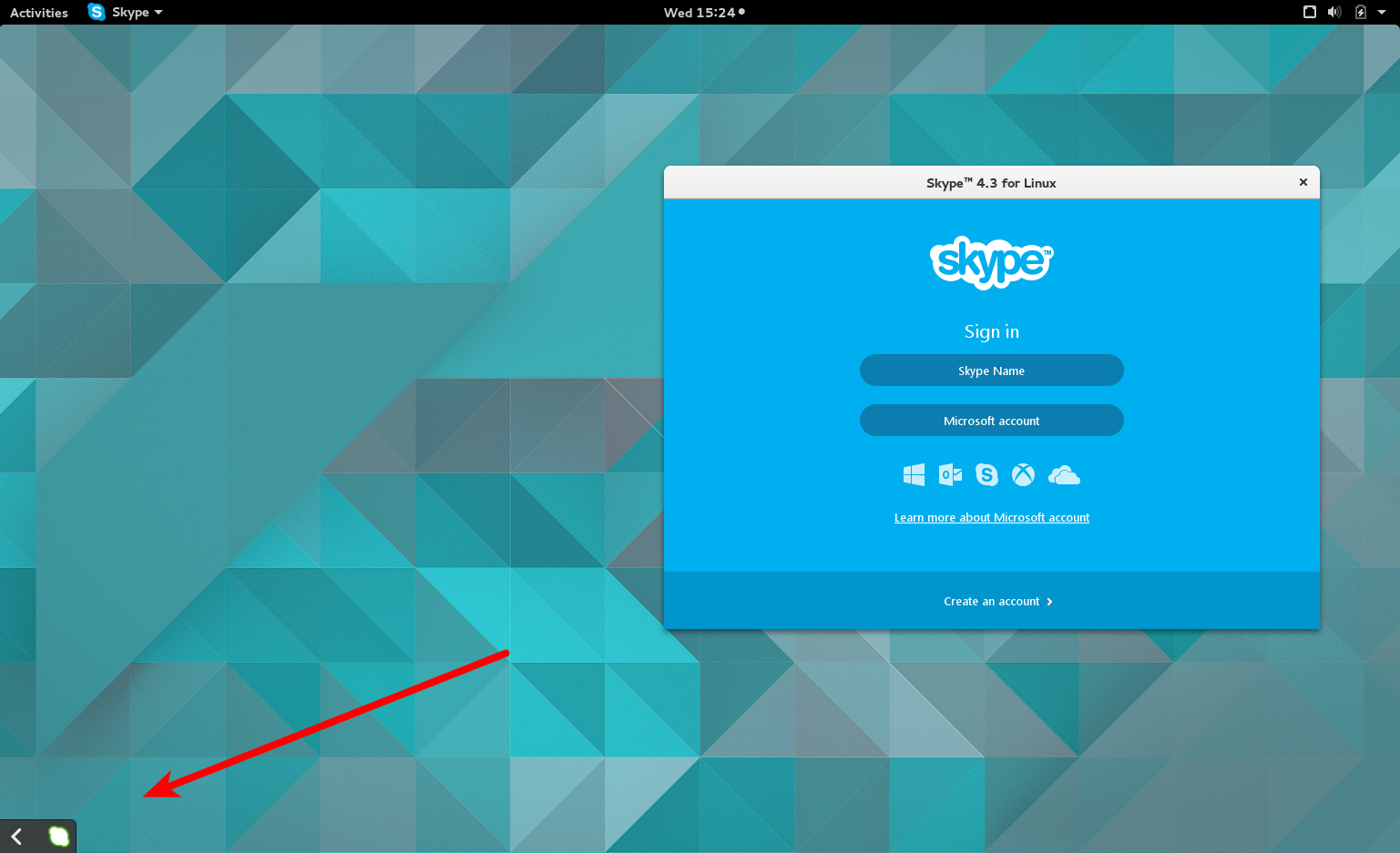 4. Integrate Weather into the panel by default
In order to see weather conditions without opening a dedicated application, you need to install Openweather extension and do a bit of configuration. I believe that this feature is something that is kinda expected by any user at any given time. 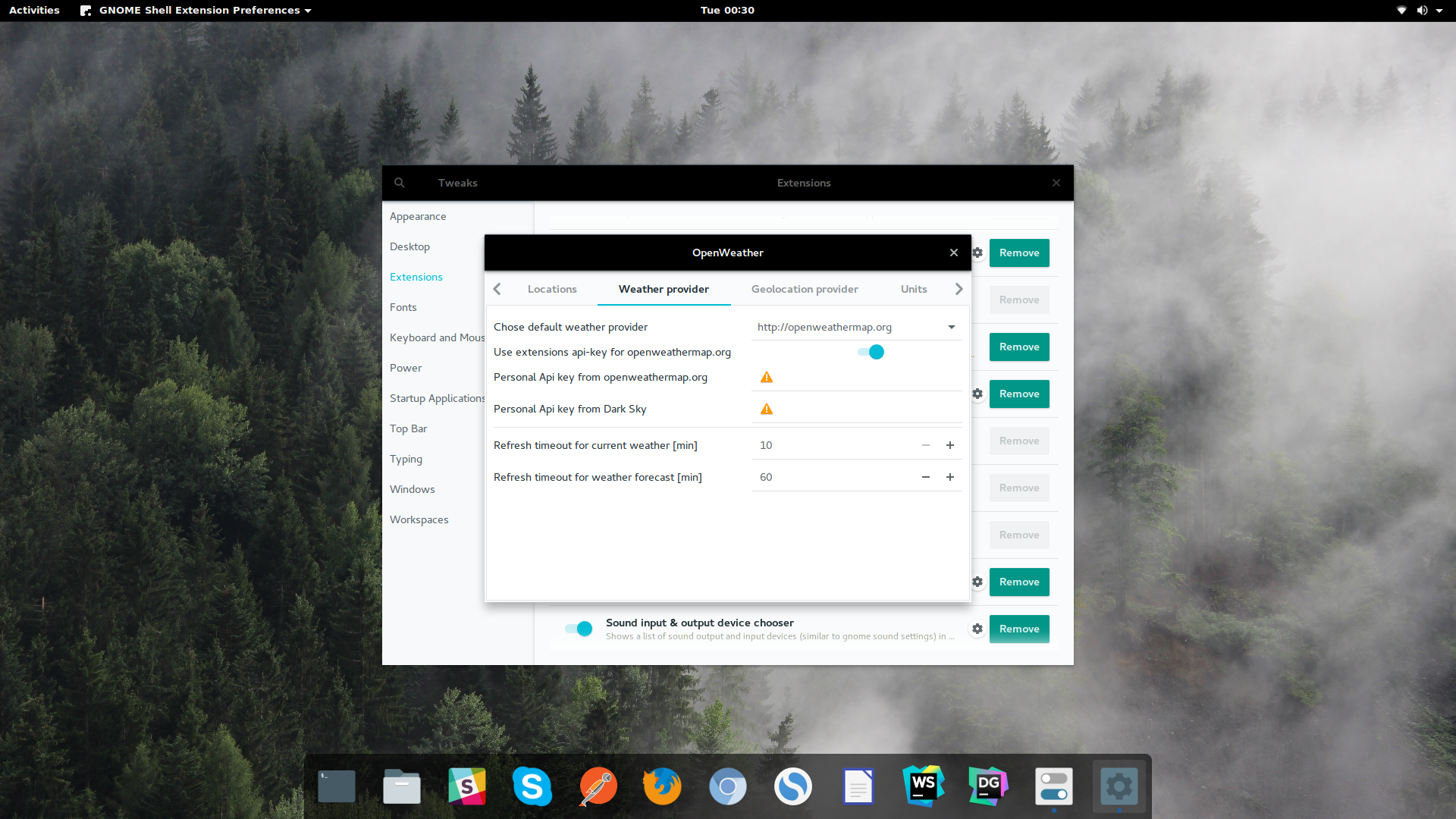 5. Make notifications more attractive
Right now, Gnome’s notification center is not really attractive. Just plain old pop up with some Notifications and a Calendar. I believe Gnome could pick up a lesson or two from Budgie desktop environment, or even Windows.

Ubuntu 18.04 is just around the corner, so let us wait and see how Canonical will play this one out. If you have any thoughts what else should be improved in the Gnome Shell, I would be glad to chat about it on Twitter or Linkedin.